This article is an overview of the series, its events and characters.

Earthian is a 1988 Fantasy / Romance manga series created by Yun Kouga. It was initially published in the Shinshokan Wings magazine. The series was later adapted into a 4-episode Original Version Animation (OVA) by the J.C.Staff animation studio.

Earthian documents the endeavours of a black angel named Chihaya, as he interacts with the inhabitants of the earth and tries desperately to convince his people they are not all bad. As the manga progresses, the issue of The Black Cancer and homosexual love become points of contention.

"Angels from the planet Eden have been watching Earthians, the inhabitants of Earth, for 5 billion years. Chihaya, an angel with unlucky black hair and wings, is a plus checker who travels to Earth with Kagetsuya, a minus checker. Each team of plus and minus checkers keep track of Earth events and, if the score ever reaches minus 10,000, the Earth will be destroyed. The story follows Chihaya and Kagetsuya and the different people and events they observe on Earth." 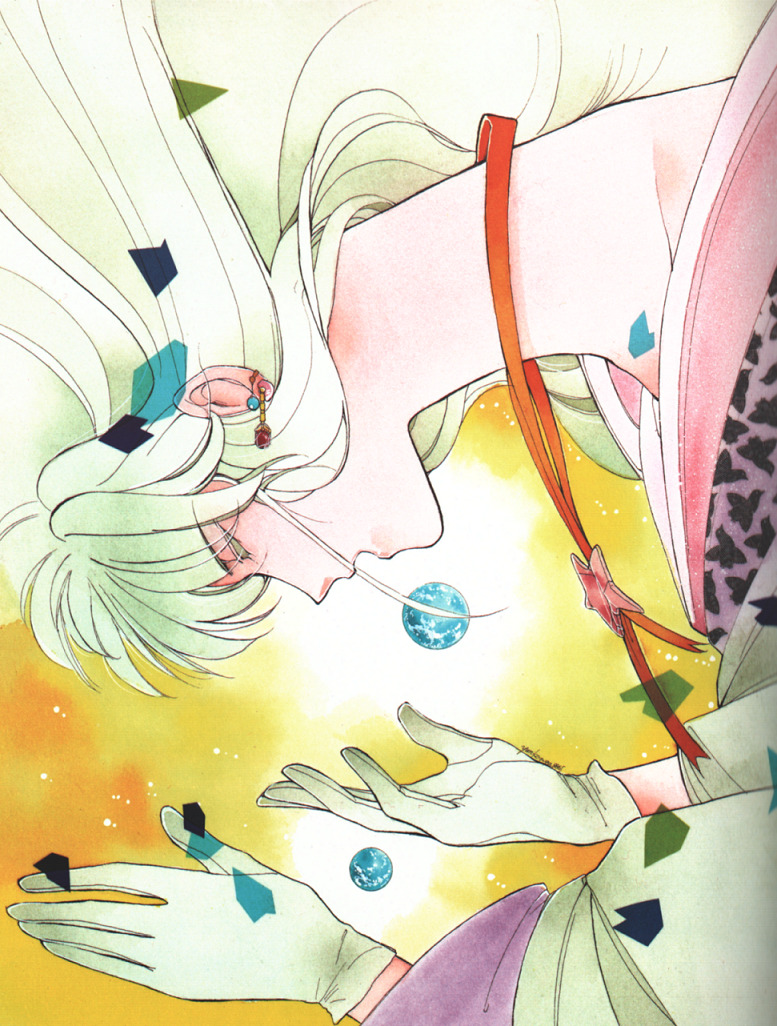